The Central Coast Bocce League at TTR started our inaugural season in June 2021. The CCBL plays three 12-week seasons throughout the year.

League Schedule:
Thursday nights, 6pm to 8pm. Additional nights will be scheduled as more teams register.
*Teams will play the same night each week. Indicate preferred (but not guarateed) night during registration.

Payment:
Full Teams/Corporate Teams: $100 deposit is due at time of regsitration. Remaining balance is due in full by Registration Deadline (above).

Small Groups and Solo Free Agents: Payment in full is due by Registration Deadline (above).

Beer and a selection of fine local wines are also available for purchase court-side at bocce! 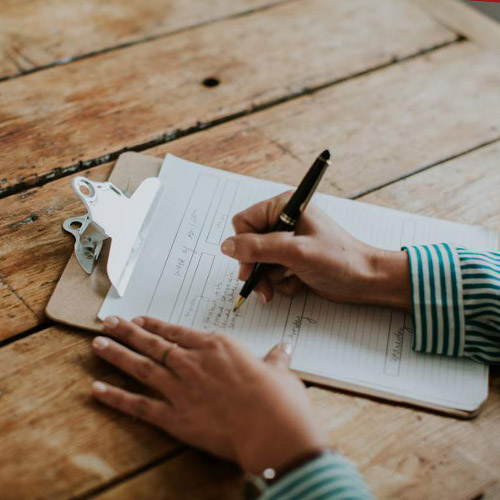 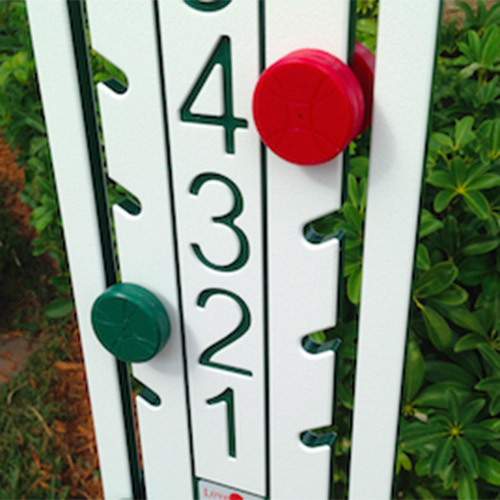